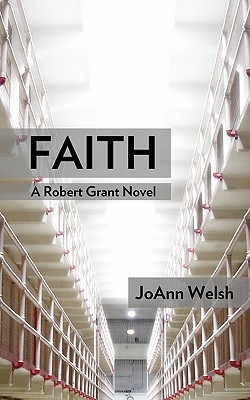 How do you believe in a system that kills your best friend? Thriller writer Robert Grant confronts challenges to his faith in his country, family and friends as he investigates the bombing of a hotel near Penn State University. Bobbys old friend Dan Trevaine is scheduled to be executed for the crime, tried in the wake of September 11th and the war on terror. When Bobby digs deeper into the evidence, one witness dies and another disappears - is it the work of terrorists or the government agencies charged with combating them?

Helped by his friend, FBI analyst Karen Lambert, and his wife Alicia, Bobby searches for the truth about the crime - and about the choices he faces. The reality shakes the foundation of Bobbys beliefs about right and wrong and lands his family in the hands of the terrorists. Will they let him live long enough to reveal what he knows, or will Bobby himself choose to suppress the surprising facts behind the crime?

In a world of waterboarding and Guantanamo, of airline bombings and collateral damage, doing the right thing seems more complicated than ever.